The Dutch have become very innovative when it comes to keeping out the water. They have built dykes, fortifications and last but not least wind and watermills to create new land. The oldest mill is a watermill that dates back to the eighth century. These techniques were used to pump dry hundreds of lakes and swamps and to prevent land from flooding. Today, windmills are characteristic of the Dutch landscape and a symbol of the Dutch struggle with water.
With over a thousand windmills throughout the Netherlands, it’s very likely that you’ll bump into one. Nevertheless, a visit to the windmills at Kinderdijk, Zaanse Schans and the mills of Schiedam is highly recommended.

De Eendracht is a smock mill in Anjum, Friesland, Netherlands which has been restored to working order. The mill is listed as a Rijksmonument, number 31556.De Eendracht, was built by millwright G R van Wieren of Janum,for miller Doeke Turkstra. Parts from a demolished oil mill were incorporated into the new mill, as were parts from the saw mill De Haan (English: The Cockerel), which had also been demolished. Both these mills had stood in Leeuwarden.

Eemshaven, Smock mill Goliath in front of the wind farm Growind
Eemshaven is a seaport in the province of Groningen in the north of the Netherlands. 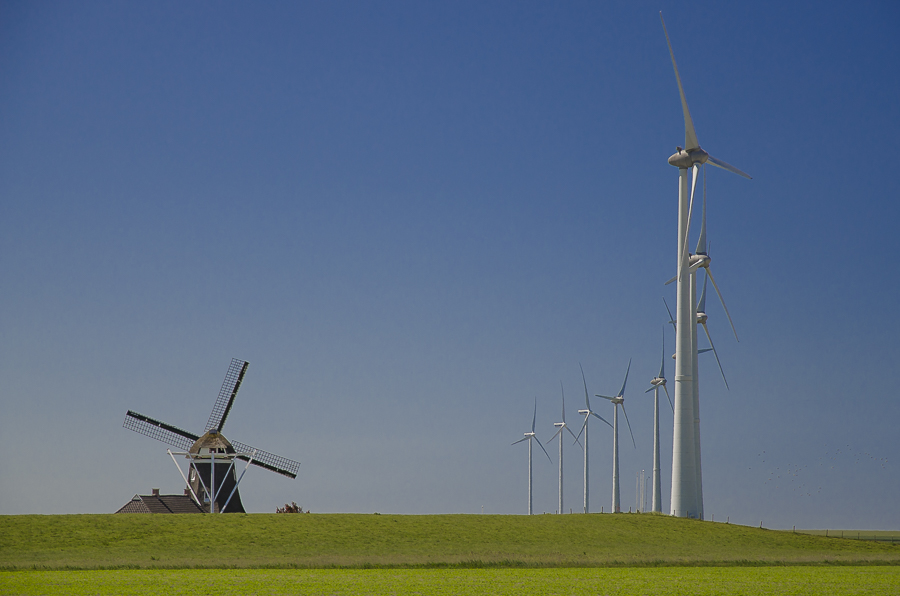 Laag Holland National Landscape is a region with several highlights, such as UNESCO World Heritage site the Beemster 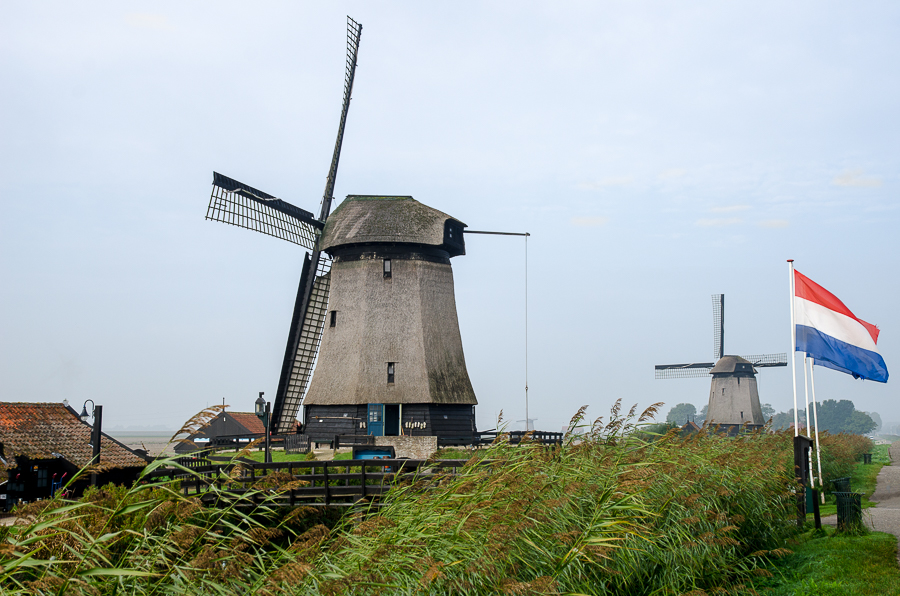 Molen Hoogland, Goutum 2016
Molen Hoogland is a Hollow Post mill in Goutum, Friesland, Netherlands which was built in 2004. The mill is listed as a Rijksmonument, number 24521

LELYSTAD, Windturbines On the edge of the polder, near the Ketelbrug, on the A6, the windmills no longer form a park, but almost a forest! 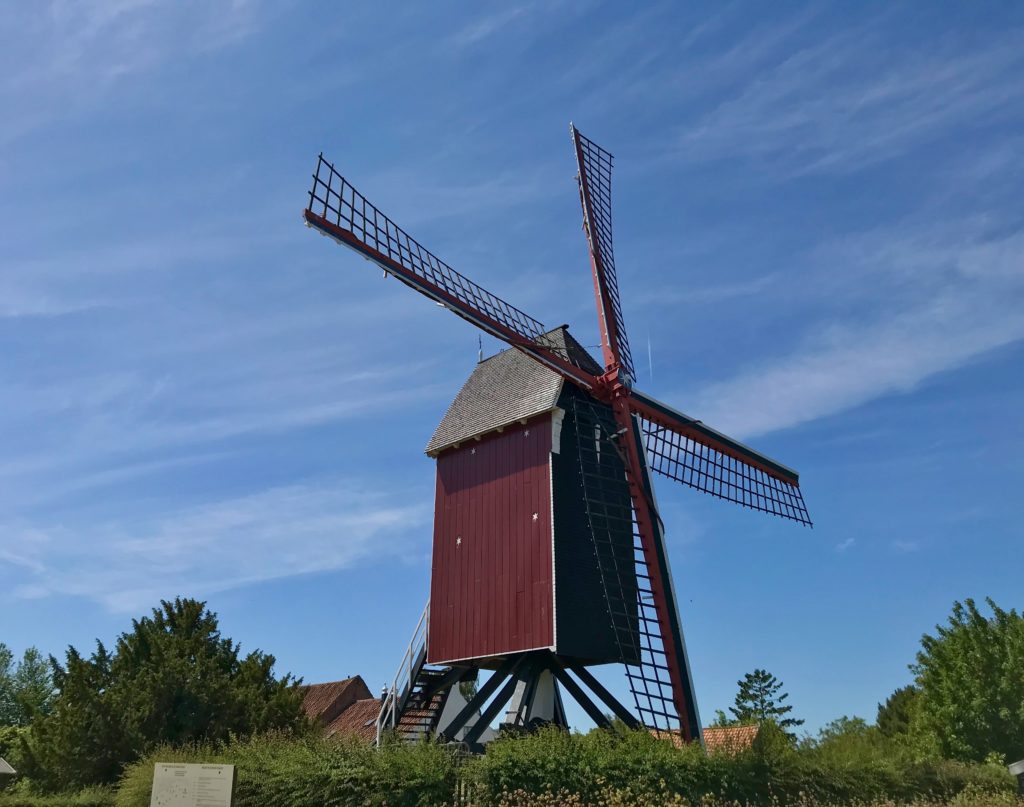