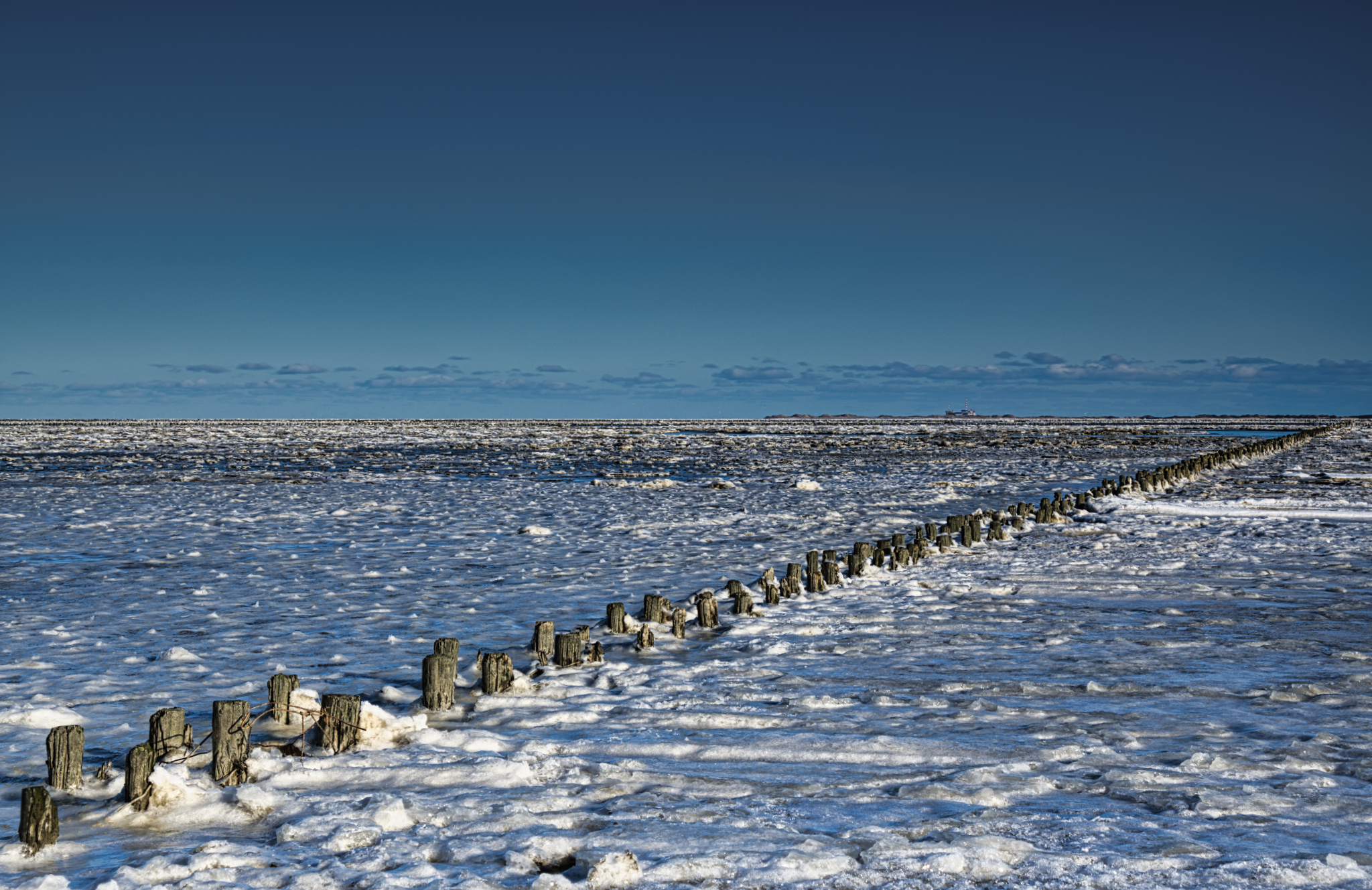 The Stadspolder is a former polder and water board in the municipality of Oldambt in the east of the province of Groningen. The polder is built in 1740 north of Drieborg surrounded by the City Polderdijk in the north and east (along the Westerwoldse Aa ), the Central Embankment in the south and the wing dike in the west. The mill polder hit, vie Stadspolder Zijl, on the Westerwoldse Aa and stood at the northeast corner of the polder, about 1 km south of New Statenzijl . The polder is now run by Hunze and Aa’s.The Stadspolder is one of the Dollard polders . The soil consists of clay , the soil is suitable for agriculture .

The Carel Coenraad polder is the most Northeast located polder of Netherlands. He is named after former Commissioner of the Queen Carel Campbell Gabriel.This piece of land was already surrounded by dikes and drained in 1924. In the course of time turned out to be often that the dikes by vomiting or were too low for the rough sea. Therefore the dikes along the Dollard in the period of 1983 to 1986 on delta. This keeps the fertile Groninger land dry. 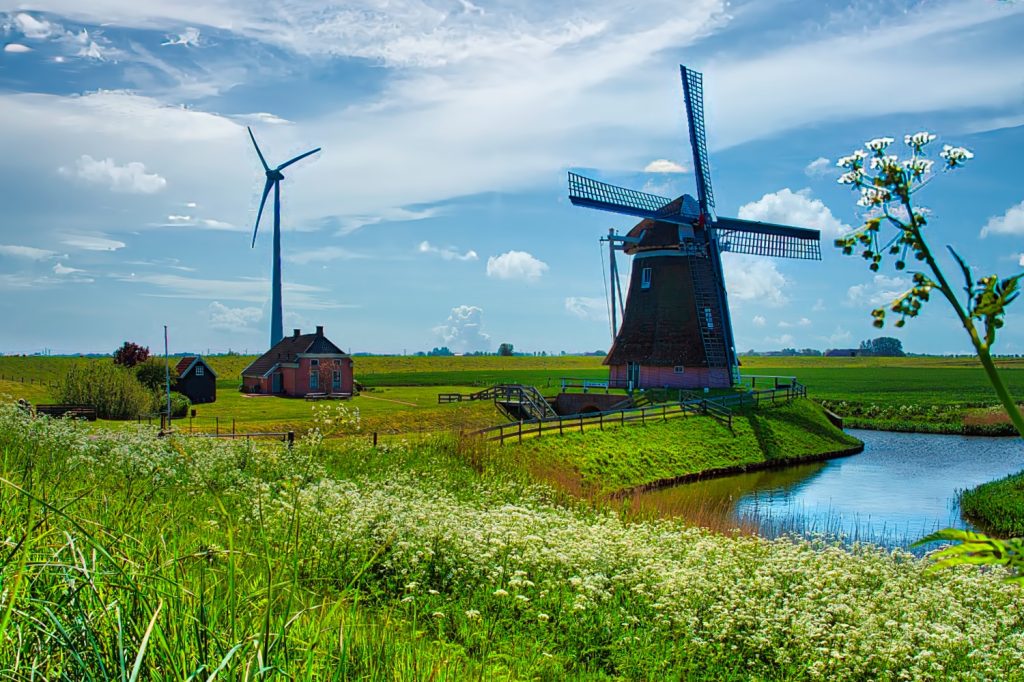 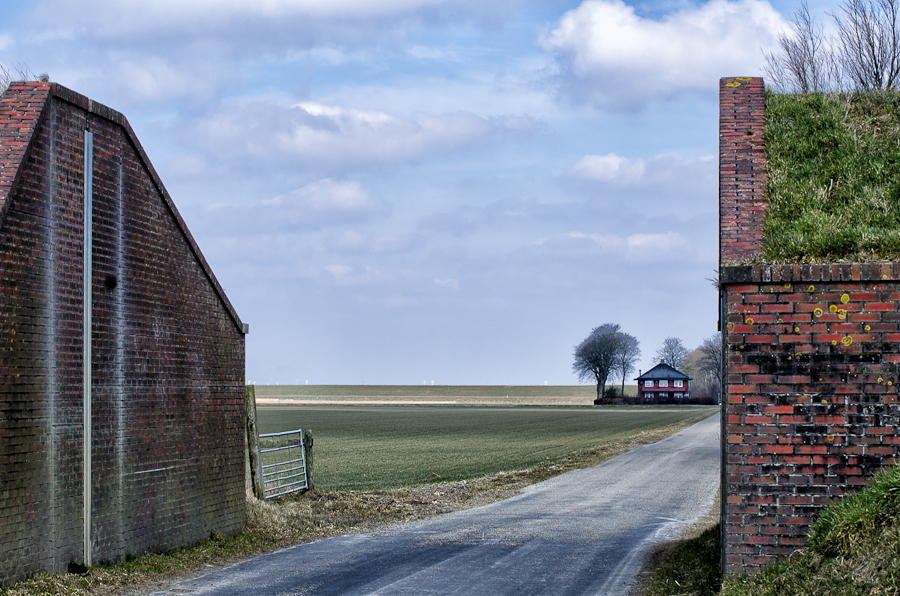