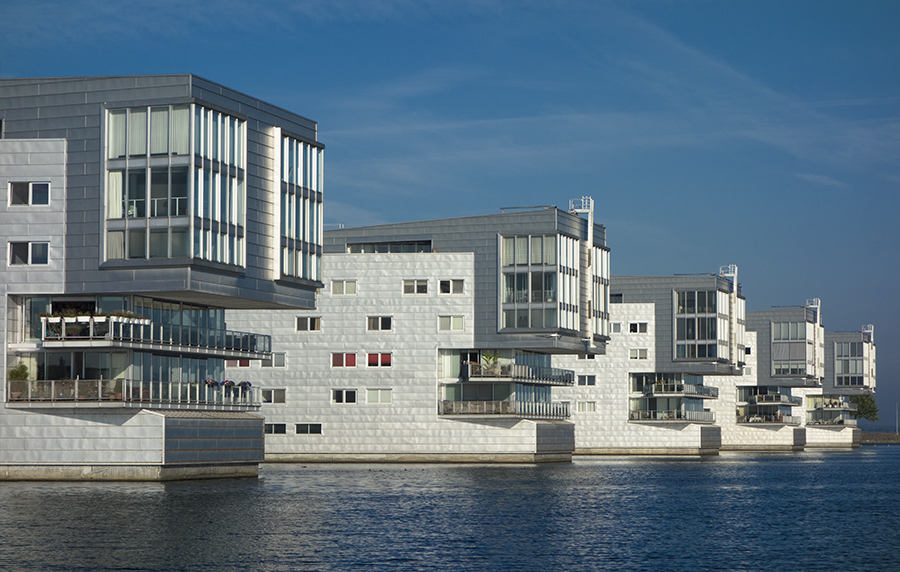 The Gasunie Building is one of the most famous buildings in Groningen. It was built as a headquarters for Gasunie and was officially opened on 22 April 1994 by Her Majesty Queen Beatrix of the Netherlands.

ING House is the former headquarters of ING Group at the business district Zuidas of Amsterdam,the Netherlands.

Grote Kerk Drachten 2013
The church dating from 1743 is a T-shaped structure. Above the entrance a crowning achievement in Louis XIV-style with the weapons (truncated in 1795) by the founders of the Church. The wooden facade tower with constricted striker has a wind vane in the form of three tally marks.The church building is a national monument.

Kerkje in Marum 2013
The Church of Marum is one of the oldest churches in the province of Groningen . The oldest part of the church, the choir , dates from the twelfth century . Of the original Romanesque church little has been preserved.

Uthof Utrecht 2012
De Uithof (from 2011 partly known as Utrecht Science Park ) is a subwijk in the city of Utrecht , the capital of the Dutch province of Utrecht . The Uithof is located in the district East , the far east of the city of Utrecht, and just south of De Bilt , north of Bunnik and west of Zeist . It is the university town of Utrecht.